Welcome, I am Nomys_Tempar! You will find here my previous or ongoing audio works. Also, there is a quick description of the services I provide to help you with your project. To find more, please contact me.

Browse All My Tracks 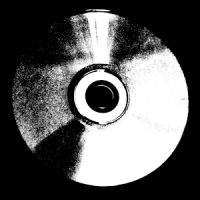 I compose instrumental music or score for your projects. It goes from jingles to large pieces of music for films, video games, and other works of arts.

I'm using only free software and my self-taught knowledge of the music to create unique ambiances and melodies.

Mixing tracks takes a lot of time. It is sometimes better to be taken care of by someone with a fresh perspective on your music.

After you gave me directions on the sound you want, we will go through as many versions as needed to meet the render you have in mind. 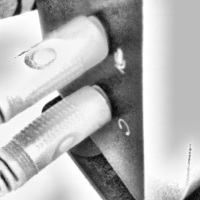 For videogames, films or interactive piece, I create and mix sound effects and foleys.

I will use sounds I record myself or coming from libre or royalty free sound banks, to provide unique feels and impact to your sounds.

I am a French self-taught composer and musician.

I started music when I was six, I was a drummer then. I composed electro music during my years at the ESADSE fine art school in Saint-Étienne. I have been playing guitar for about 10 years and composed more and more for various projects. I play guitar in a band called Cyberia (website in French), and I created the setup we are using to perform as well as the generative projection. I also run the alternative rock band NT.

My early works were made with software like Fruity Loops or Ableton Live, but for 10 years now I have been working with free software such as Ardour, Hydrogen, Non-daw, Helm, ZynAddSubFX, Sooper Looper, Pure Data, and more. I can also work on some middleware like Wwise or Godot-Mixing-Desk.

I also am sound design tutor for ActivDesign videogame school. 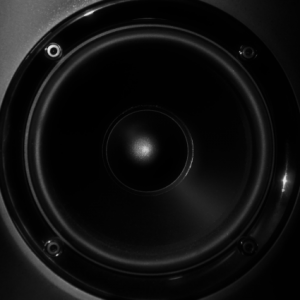 For every quotes for services or questions, feel free to contact me by email:

You can also find me on: